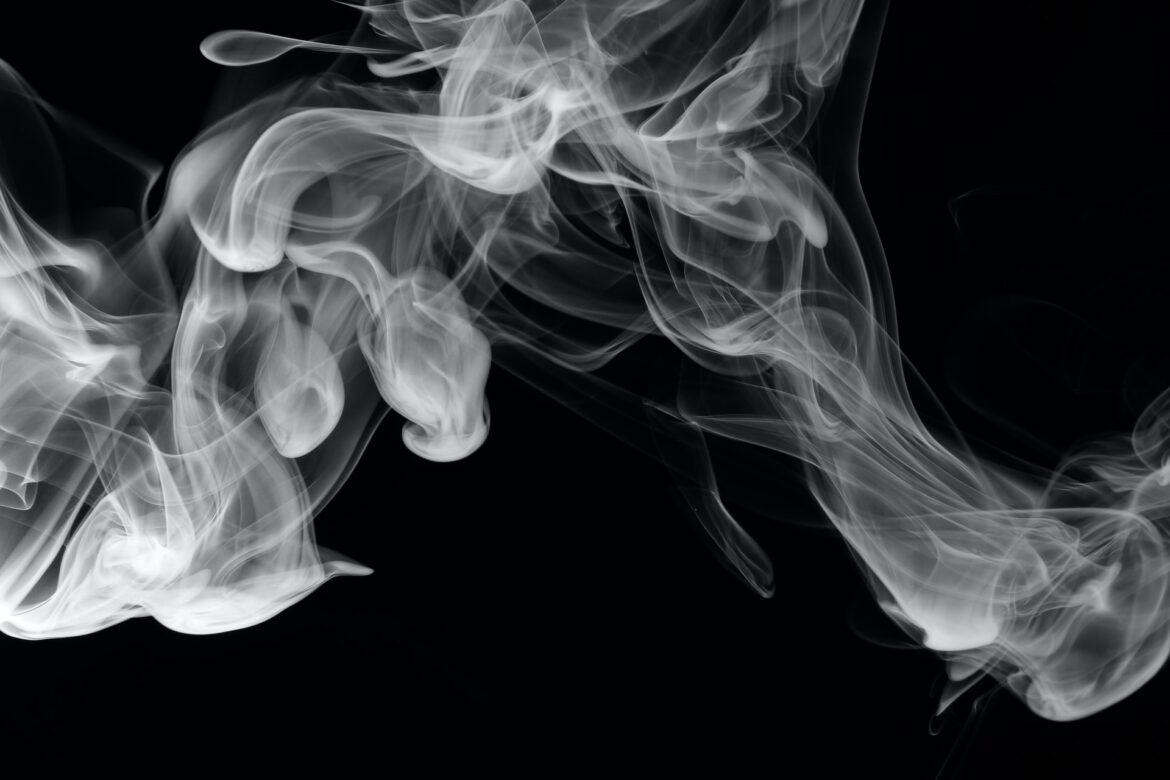 First, you should call the fire department as soon as possible when you notice a strong electrical burning smell or any evidence of smoke in your home. Also, it is always advisable to have it checked out by a skilled electrician. When you have a burning smell in your house, could be an electrical problem with your electrics or wiring system. It is best to call the professionals immediately, rather than waiting until it is too late.

What Should You Check If Your House Smells Like Burning Plastic

When you notice a mild burning plastic odor, you should check the following spots in your household:

It is advisable to rewire your new house to ensure it is safe to reside in. If you notice something dangerous in your wiring, you should call an electrician to inspect it.

If your water heater emits a strong burning smell, maybe one of the components has overheated. You should call a professional to check on it.

Old appliances can be overheated frequently and make a burning plastic smell. If you notice a strong burning smell from any of your old appliances such as dishwasher, TV, washing machine, fridge, and others, make sure to have it checked by a professional.

The electric heater often generates a distinct burning dust smell when you first switch it on after the summer. But if the electric heater keeps emitting the burning smell, it could be dangerous and it needs to be checked.

A burning smell from the air conditioning system can indicate that it’s overheating. But it also indicates that there could be a fire somewhere in your home that is recirculating the smoke. You need to check the source of the burning smell carefully.

A heating system can emit a burning smell the first time you turn it on. This is completely normal and the burning smell should fade within a short period of time.

There is always a reason why there’s a plastic burning smell in your house. Keep investigating until you find the source of the burning smell.

First, you need to try to determine which room the burning smell is coming from. You need to make sure that the burning smell doesn’t come from a candle or a stove. Then, try to remember which appliances or lights are turned on in your home. If you discover the source of the problem, turn it off immediately and contact an expert. Do not attempt to repair the problem yourself unless you are fully qualified.

What Was Causing The Burning Plastic Smell in my House?

You need to search the source of the burning plastic smell in your home thoroughly. A woman shared a story of her finding the source of a burning smell in her house, as described below.

There was a horrible burning plastic odor in her house and she didn’t know where it came from. It only smelled strongly like fire at specific times of the day, and it was stronger at times than others.

She claimed that it smelled like a cross between a dead animal and a rotten cheese, with a hint of dead fish.

She removed all of the carpets, sterilized everything, searched for rotten food, and thoroughly cleaned all of the rooms, yet the odor persisted.

But it was very odd that sometimes it wasn’t there at all.

After a thorough investigation, she discovered that the smell was from her daughter’s room.

She thought that her daughter had caused the smell and she encouraged her to practice greater personal hygiene. However, the smell persisted.

She then deep cleaned the entire room to ensure her daughter hadn’t left anything to rot in her room.

The book bags and rucksacks were checked to make sure nothing was hiding such as a moldy lunchbox.

She ripped up carpets to see if there was cat pee, but there was nothing to be discovered. She eventually concluded that the scent was caused by something inside the wall cavity.

Also, she noticed that the scent was worse in the winter and in the evenings, which was odd.

When changing her daughter’s bedsheet, she discovered that the lampshade had burnt on the inside.  Also, the plastic pendant casing that keeps the lightbulb in place had completely melted into a fudge-like lump.

Her 72-year-old mother apparently changed the light bulbs in all of the rooms into 100 watts ones. These bulbs were overheating and made a burning smell.

Other bulbs in every room were all on their way to melting the light fittings and lampshades. But the one in the daughter’s room was the worst and smelled the worst of them all.

The burning plastic smell was stronger in the winter because the daughter frequently turned on the light in the early evening on dreary days and nights.

Finally, the burning plastic smell disappeared after the bulbs they switched the 100-watt bulbs to the 40-watt ones, and it hasn’t returned since.

Finding a source of a burning plastic smell is important to avoid fire in your house. Sometimes it only needs a simple fix to remove the smell. However, if you smell burning and can’t figure out where it’s coming from, call an emergency electrician right away. Call the fire department if you see smoke or flames.

A house on fire is the most terrifying experience someone could have. It causes a lot of damage to your house. So even if an electrical failure in your house doesn’t cause a fire, you should call the fire department immediately if you smell something burning.

You should call 999 immediately if you think you smell gas. Do not return to the house until it has been confirmed safe. This situation is more dangerous than a skunk smell in house.

Hey, my name is Dani

I'm serious about making the most of my home & sharing what I learn.
Welcome to my blog! 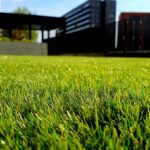 Weighing Up the Cost of Artificial Grass for the Home
Dani 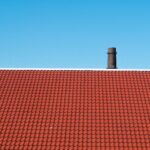 The Insurance Claims That Turn Into Replacement Roofs
Dani 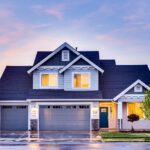 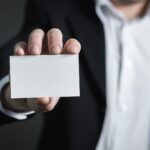 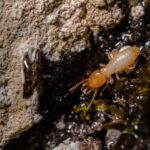 5 Ways to Keep Termites Out of Your Home
Dani